Sam And Rocky- Never Give Up! 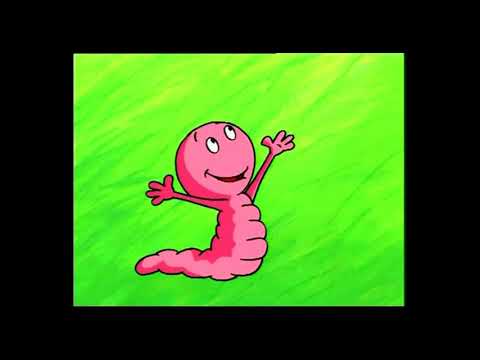 Hello Kids ! Iam Tanuja , your story teller .Today Iam here to tell you a  wonderful story about the Bee and the Earth worm Are you all ready toread it ? ok then let’s get started .

There were two little worms who lived in a garden

One was call Sam and the other Rocky . They were good friends and they were very ambitious. They would look at the beautiful flowers for hours and would always dream of touching them. But both of them were very small and they moved very slowly.

One fine day they decided that they have to reach the flowers, They started jumping towards the flower in the morning, they kept jumping till afternoon, but they couldn’t reach. They became so tired that they were sweating and panting .

They wanted to fulfil their dream , but Rocky was too tired  and wanted to quit , but Sam kept on pushing him .

As they were trying continuously , they saw that their jumping has improved a lot  and decided not to give up . if they give up now they knew that they will not be able to see the flowers again and then life will be the same , miserable . Sam kept motivating Rocky but , finally Rocky decides to give up and fell flat on the ground .

Sam felt bad that his friend was not there with him now and he had to finish the challenge all by himself . Sam rests for a while and again starts to jump

Suddenly He finds a scratch on his back and he feels that there is something soft wafer like plates on his back, Gradually it grows and becomes his wings .

Sam can move his wings now and he flaps them to move forward and he can’t believe it , he can fly . He flys on top of the flowers and even farther into the sky to see the whole garden . Its so beautiful that he’s never seen anything like this .

He sits on the flowers and touches them and never comes back .Meanwhile Rocky keeps crawling on the ground and eating soil .

Now we know Sam’s kind as bees and Rocky ‘s kind as earthworm. now, what do we all understand from this story? yes, never ever give up .

Did you all like this story, then make sure to comment on it and let me know your suggestions,

Till then, stay safe!